WHERE THE BOYS ARE…

WHERE THE BOYS ARE… 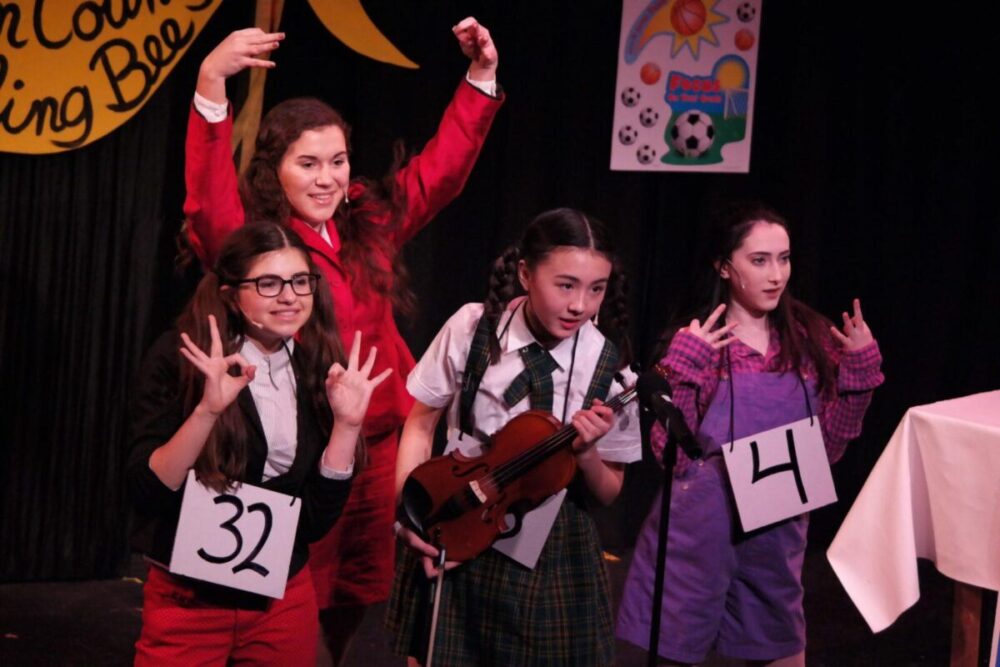 Where are all the boys when you need them? I guess that depends what you want them for. Basketball; no problem. Football; more than enough. Soccer; easy. Theatre; not so much. That’s been the bane of my existence over the past few months. The end of the world? No. But when you’re running a theatre company and trying to cast shows, it makes life a little difficult. But sometimes things have a funny way of working out for the better…

When we were deciding on the last few shows of the season, the one that kept coming up was GREASE. When we announced it, we kept hearing ” When are the auditions? When will we know the cast? What are the show dates?” Unfortunately, you can’t do GREASE without boys. We had Pink Ladies up the wazoo, but no Danny Zuco. What to do? Send out emails! Put up fliers! Take out ads!… nothing. No John Travolta, but lots of Adele Dazeeems.

We had to change course. What show can we do with all girls? There aren’t that many. Then we thought about BEEHIVE THE 60’s MUSICAL. Perfect. Lots of great songs, and we can cast it with a bunch of girls and split up the parts. We called all of the usual rights holders to license the show, and nobody had it in their catalogue. Who owns this, and how do we find them, we wondered. We searched for several recent productions, and called the theatre companies. Found it being represented by an agency. The show went up a few weeks ago, and was a huge success. The parents, for maybe the first time, were all able to sing along with all the songs they grew up with, and the agents and managers appreciated all of the talented girls on stage. The comment we constantly heard from the audience was that they wished they could come back over and over to see it. You can’t ask for more. It was a huge win all around, especially for all the girls… now the next one.

We were the first company to revive 13 in NYC after its Broadway run several years ago. It’s a show that 13 year olds love; even boys. They can relate to it, and it’s one of the few shows where every cast member plays someone their own age. But it has boys. The show starts with the lead character singing about his Bar Mitzvah. Oy Veh! Now what? We were a lot luckier this time around. Boys were wanting to do the show, and we had a great audition and casting process. Just had the first rehearsal, and it couldn’t have gone better.

Out of adversity came triumph.

Now, before our June opening, we all have a little more homework to do. 13!