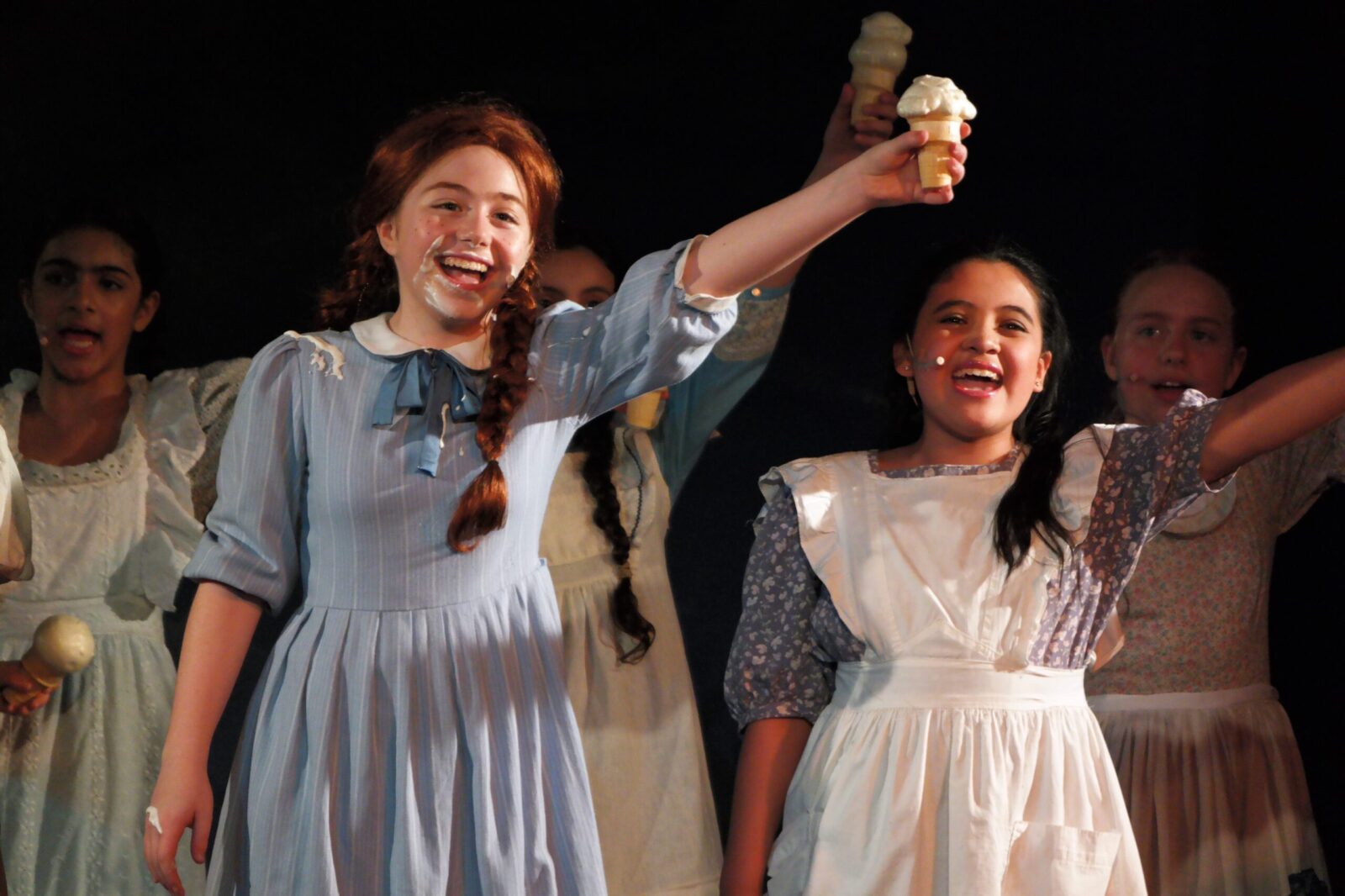 Looking for the 10 best children’s acting schools? Children’s acting schools promise to prepare an aspiring young actor for a career in show business. Schools offer classes involving acting, singing, dancing and performance arts for kids starting at the age of four. The schools are located all over the world, from California to Florida and from New York to England.